The Princess of Jam 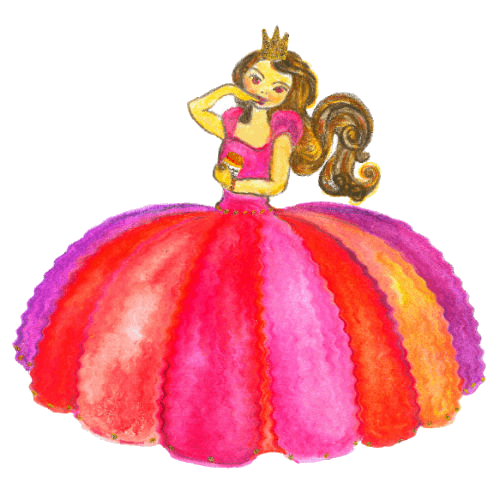 Once upon a time, there was a princess who loved jam more than anything in the world. She would eat nothing but jam, in the morning and in the evening, day and night, all year round. Her royal bedroom suite and the royal kitchen were filled with a collection of the most uncommon flavours. She relished tasting a new kind of jam every day, and for this reason the whole kingdom knew her as “The Princess of Jam”.

One day, the king told the princess that she had to get married. He said he would let her pick any subject of his kingdom, if she could clearly state the kind of man she wished to marry. And to that, she answered:

“I will marry the man who can surprise me with the best dessert. Of course, this dessert will have to feature jam, the more exotic the flavour, the better!”…

It’s made for homemade jam lovers!

This book was made for those who love Bali and exotic flavours. It was originally assembled for our friend Michèle who has a homemade jam shop in Bali, so that she could do further promotion of her products in Bali. The book was a success that we decided to sell it online for those who enjoy homemade jam recipes or want to find an original souvenir from Bali.

This short illustrated fairy tale contains eight original recipes, which can be recreated by both adults and children. It features traditional recipes like crostata, cheesecake or meringue with an exotic twist provided by the use of Balinese homemade jam. 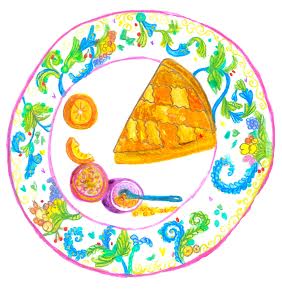 Man and the Sea by Charles Baudelaire 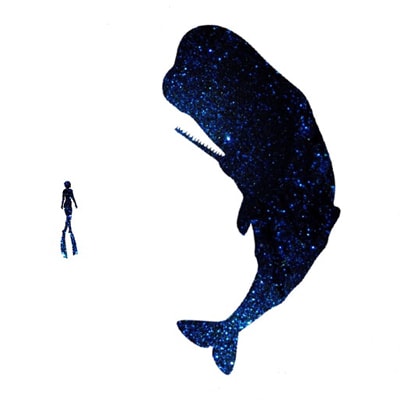 Adventures in the Ice cream Archipelago 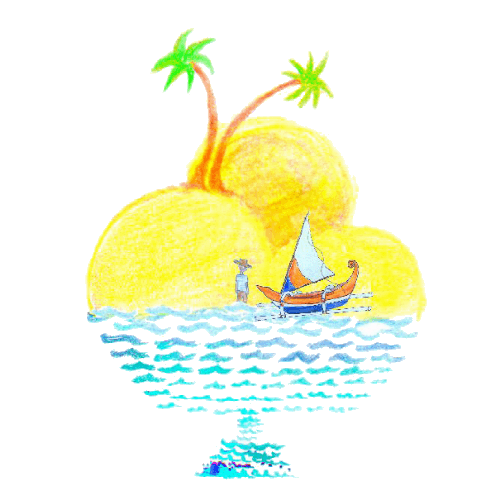 Namibia Road Trip on a Budget for a Month 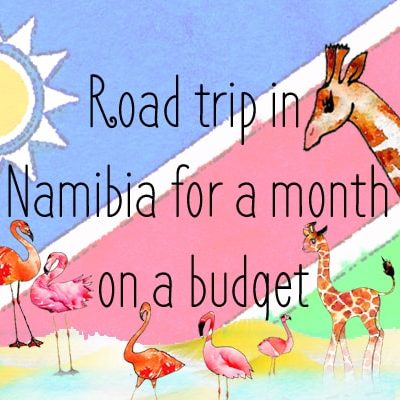 La Gazette de Bali, They talk about us in Bali 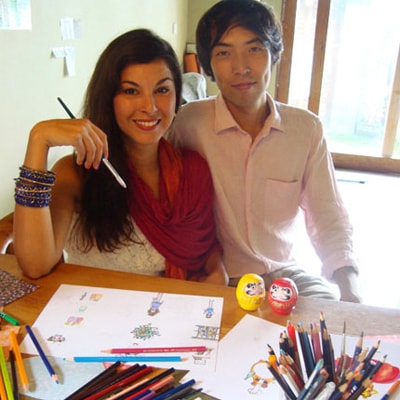 How we found our Balinese Kitten Mimpi 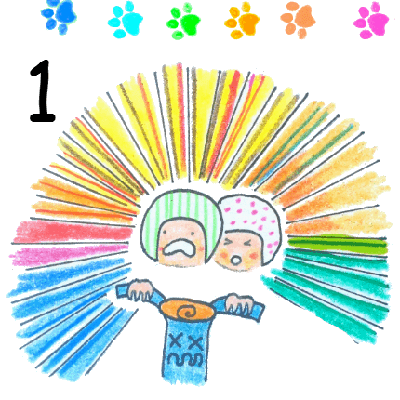 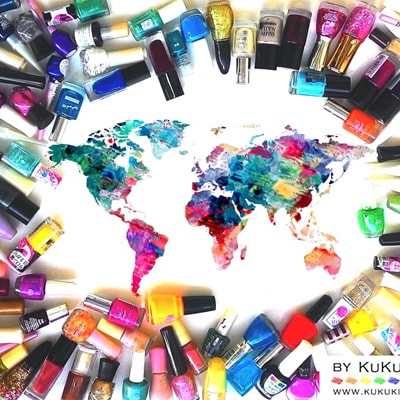 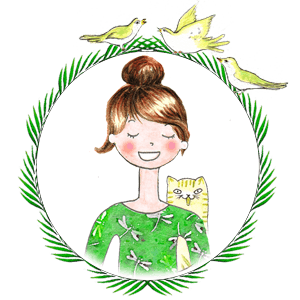 Have a cup of champagne and enjoy the visit! I'm a freelance French illustrator and full time traveler. I make illustrations on demand for magazines, websites and books since 2013. I specialize in  handmade fairytales, maps and cookbooks. My technique involves color pencils, nail polish and a few magic tricks. I also happen to become a mermaid sometimes and like to paint underwater.

Do you need an illustration for a special occasion? Tell me your story, and I will create the perfect wedding invitation, a custom made fairytale or a portrait for a unique present.

Languages I can do wonders in:
French (My French Comic about Japan)
Japanese (My Japanese Blog)
Spanish
English 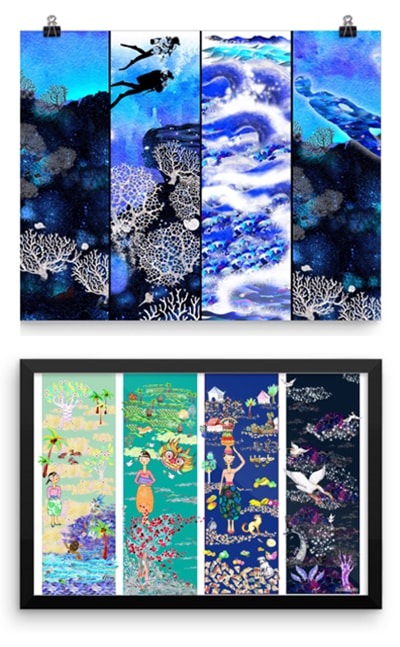